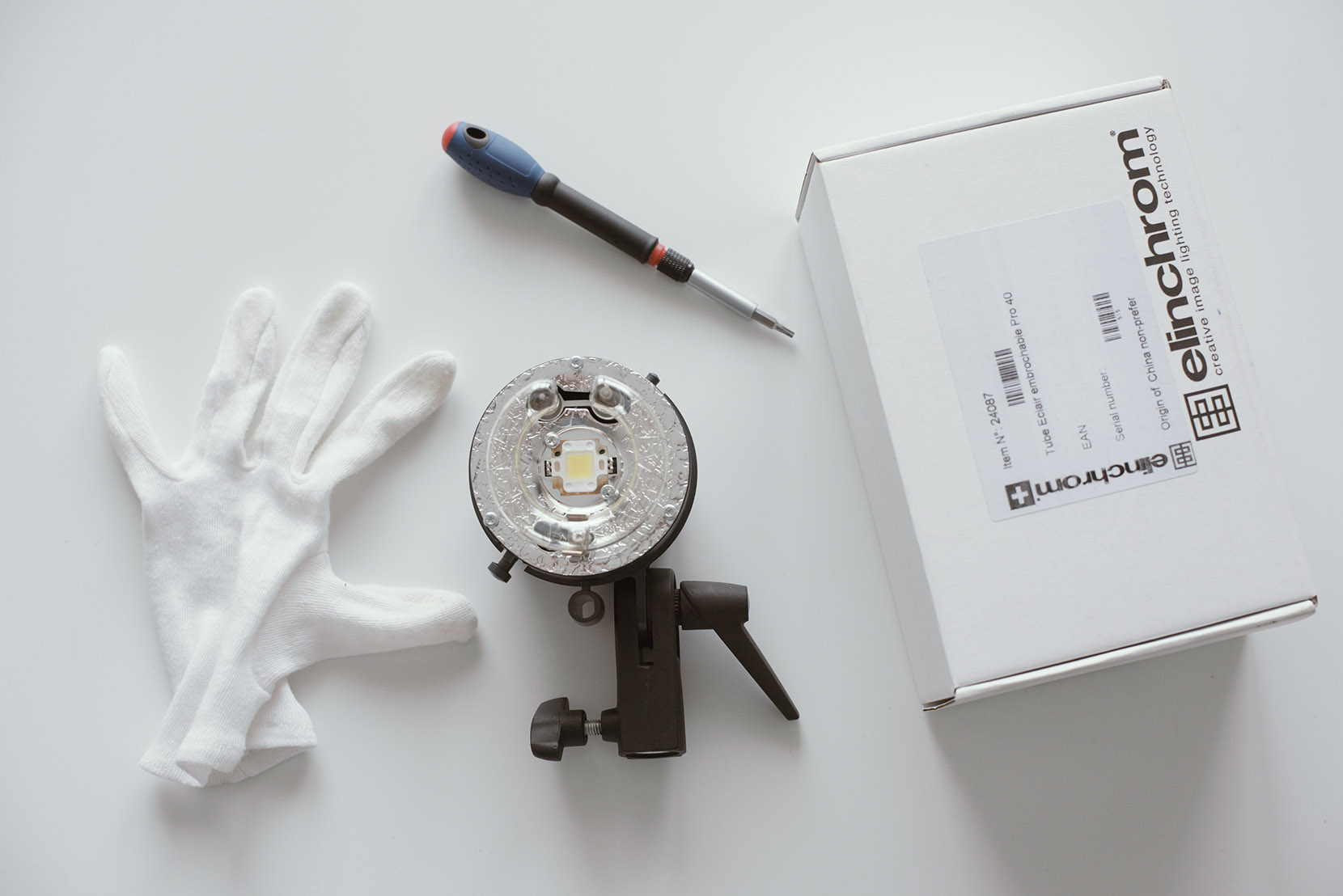 Some time ago, I had a problem with one of my action heads. When I opened it for some quick inspection if there isn`t anything burned or short-circuit. I realized that there are three socket for different quadra flash tubes. I think that all three heads, Elinchrom offer have the same wireboard (but I haven`t inspect them so it`s just my assume).

With a little modification of the metal plate you can use different flashtube to your quadra head. Maybe change action head into pro head like me. I was curious if it works and how Pro head will work with HS. I had to cut out an opening for the new flashtube into the top metal plate because Pro flashtube and action flashtube has different plug orientation.

I wasn`n sure if my assumption will work but the new plug was jus around 50 eur so not a big deal.

The good news is : It works ! Bad news is : It doesn`t work as I was expecting.
I realized that new pro tube is actualy brighter. I am not sure if its because the flashtube is fresh new comparing to well used action flash tube or if its by the different tube construction (but this is the only advantage I could achive).

On the other hand I was disappointed by the HS possibility (there is practicaly no difference from action head). With some ODS tweeking you can use 320th or 400th /s sync, but there  is always some gradation. You may use this outside as a fill flash but it`s hardly Hi sync. Everything beyond 400th/s has heavy gradation. I saw some review from Fstoppers and they have used action head with some ODS setting up to 1000th/s and Pro head even without ODS function up to 1000th/s. I couldn`t reproduce their results. After 250th/s there was always some gradation with both heads on my Nikon D810 and D4 and results at 500th/s and faster were unusable.

Maybe there are some differences in the wire board in each head, not sure about this because I haven`t had chance to test them all. Here are some test shots, the only usable results I got was just up to 400th/s with ODS set around 2,5ms (last frame)

TIPS :
– For disassembling quadra head you`ll need Torx T10 screwdriver
– never touch the tube with bare hands – it will demage it
– you can also easily remove the thin metal tube holder (electrode that closes the circuit with the wire around the tube) before removing the top plate. 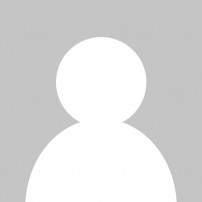 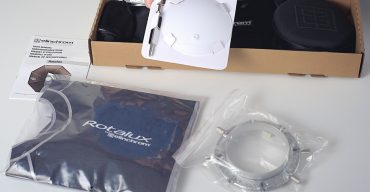